A little one on one time 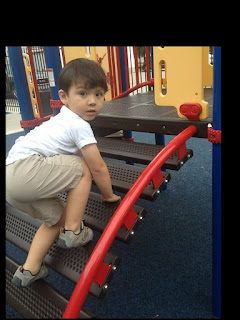 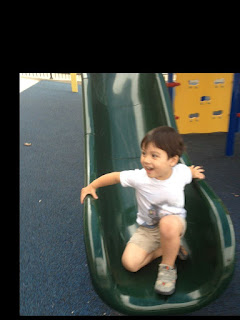 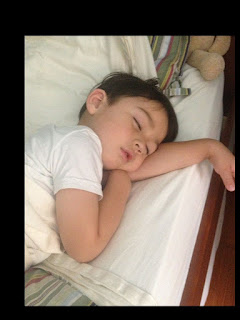 Had the chance to spend time with Luke, one on one and it was such a gem of an experience. Rarely, with such a big family, there's always someone else around. In this case, there was as well but I did have my own play time, chit chat time and I got to read him his two books for nap time. Before he closed his eyes, he told me to make sure I wake him up for his family, they were coming to play with him. The drive from Houston to Austin, was sooooo worth it. Now only if his parents will go do something else...Hint Hint