Someone got a new tattoo...It's for me.
It was originally going to be a Roman numeral II above his wrist.
I HATED that idea. I don't care if it is for me...I told him I just absolutely hated it....LOATHED it...
Very vocal about it!
He works in the office, not professional.


Compromise? I was willing to have him have a bigger one just as long as you can't see it when he wears office clothes.
This is what he came up with....

I have to admit, I never thought I like it as much as I do. I am flattered.

It's the Mai flower tree with a Roman numeral II. 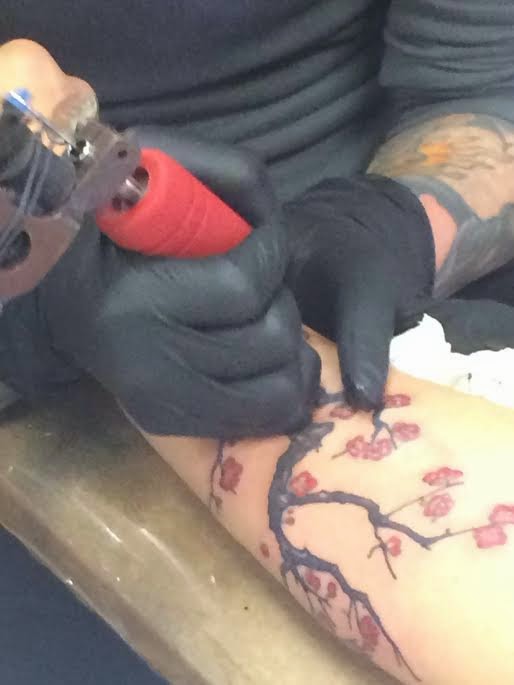 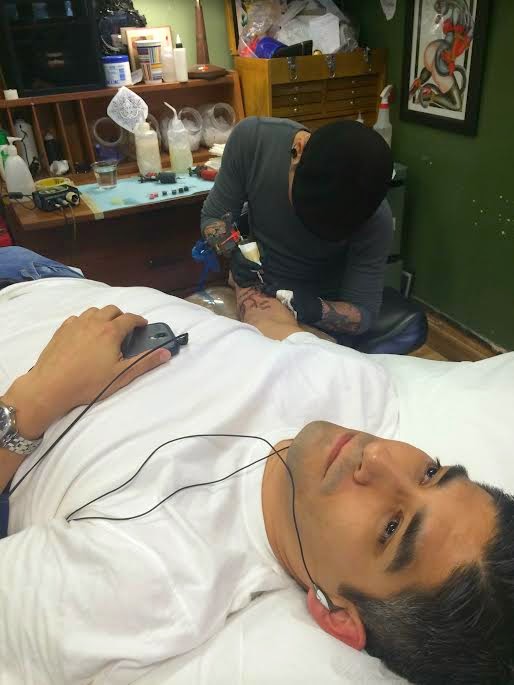 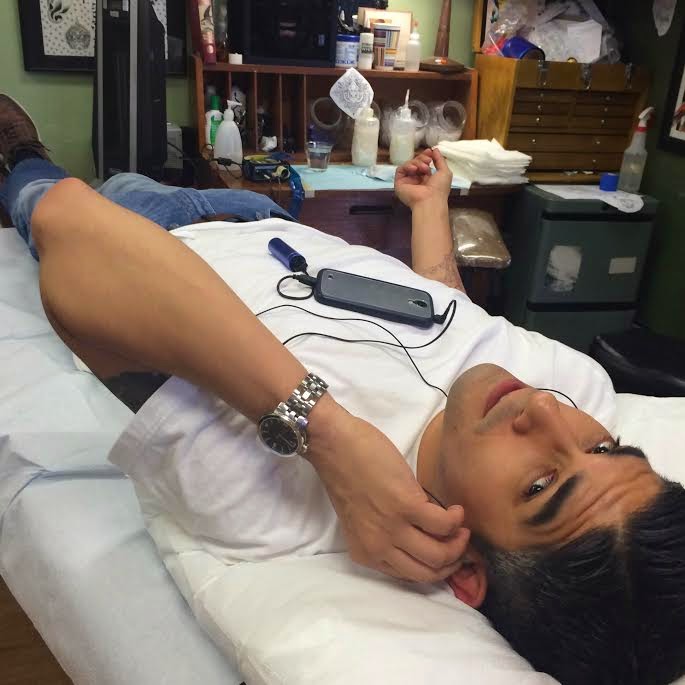