First I thought he was a punk who was on the pop wagon.
I didn't even give him a chance until I saw him @ the Grammy's in 2011.
I loved his live performance and I have been hooked ever since.

I enjoyed his dance moves and really like his songs once I took away my tunnel vision of hating him.

So, I couldn't get concert tickets when he came to the rodeo. Sold OUT!
Really, the rodeo? He broke the Houston Livestock record of attendance, but it was short-lived.
George Strait holds that record but I still think that's by default, hello, it's the rodeo, I
guess Strait should hold the record but....you get my drift.

Ok, so I didn't sweat it, since I found out he's coming to Houston for a real show.
Yup you guessed it...SOLD THE FRIGGIN OUT!

I guessed I would have tried harder if I had a crushed on him, but alas, I don't. 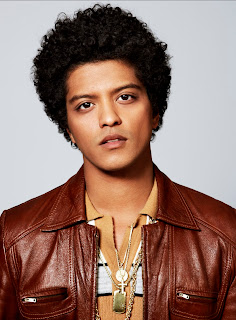 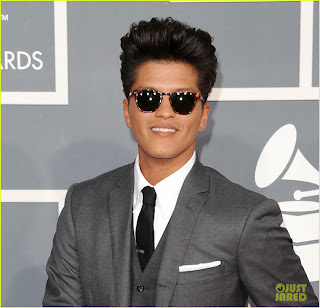